After our post about Tenuta San Guido (the Bolgheri estate where Sassicaia is made) and our interview of Tenuta San Guido’s owner, Marchese Nicolo’ Incisa della Rocchetta, here come three new posts in our “Meet the Maker” series.

This time around we move from Bolgheri, Tuscany, all the way north to the Valtellina district in Lombardia to: 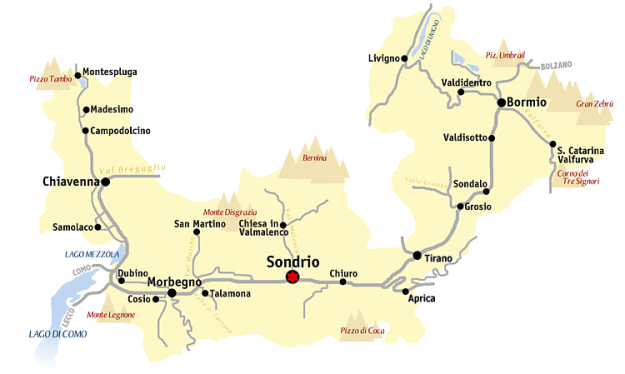 About the Territory and History

The Valtellina district is an area in the northernest part of Italy’s Lombardia region, close to the border with Switzerland, that comprises two mountain ranges stretching from west to east (known, from north to south, as Alpi Retiche and Alpi Orobiche) and a narrow valley in between, where the town of Sondrio lies.

Due to the geography of this area, viticulture in Valtellina has always been challenging, since most of the vineyards grow at an altitude of about 1,300 to 2,300 feet (400 to 700 meters) above sea level on narrow stone-walled terraces carved from the steep southern slopes of the northern mountain range (Alpi Retiche), so as to maximize the grapevines’ sun exposure. The rocks of the Alpi Retiche mountain range are prevalently granite-based, which means that the soil where the Valtellina grapevines grow is a sand-limestone mix and a very shallow one, as it is often less than 3 feet/1 meter deep. 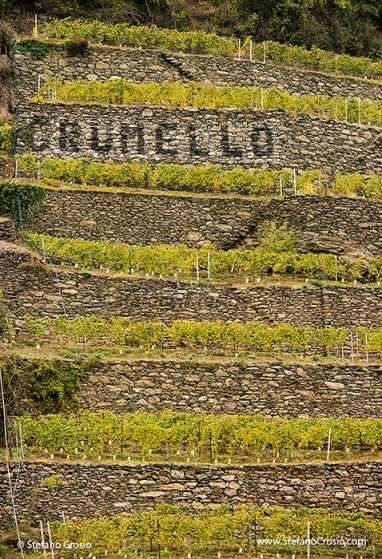 Historically, the first evidence of viticulture in Valtellina dates back to the IX century (specifically, to year 837 of the Common Era). We have to wait until the XVI century, however, to have the first documented information about the size of the Valtellina vineyards, which back then were about 3,500 HA. As a result of the spread of the grapevine pathogen Uncinula necator (a fungus that causes powdery mildew of grapes) and the Grape phylloxera (an aphid-like pest that attacks the roots of Vitis vinifera grapevines and that almost completely destroyed the vineyards throughout Europe in the late XIX century), the overall size of the Valtellina vineyards dropped to less than 1,200 HA in the XX century.

The relevance of Valtellina as a wine grape landscape of significant cultural value is underscored by the fact that Italy put forward Valtellina’s candidacy (together with that of the Langhe/Roero/Monferrato area in Piemonte) to be nominated as a UNESCO World Heritage Site: Valtellina’s candidacy is currently still pending and is part of UNESCO’s Tentative List.

The Valtellina district comprises two DOCG, one DOC and one IGT appellations, as follows:

The Valtellina Superiore DOCG appellation, which we are going to focus on for the purpose of this post, encompasses a territory of approximately 430 HA in the vicinities of the town of Sondrio. The appellation is further divided into five subzones, as follows:

About the Grape Variety

As mentioned above, in Valtellina Nebbiolo (which is locally known as “Chiavennasca“ – pronounced “key-avennasca”) is king.

The regulations of both of Valtellina’s DOCG appellations and the Valtellina Rosso DOC appellation all require that wines be made from 90% or more Nebbiolo grapes.

You can find several cool facts and much information about Nebbiolo on our Grape Variety Archive page (which has been compiled based on Information taken from the excellent volume Wine Grapes, by Robinson-Harding-Vouillamoz, Allen Lane 2012) – here is just a short abstract:

Nebbiolo is without a doubt Piemonte’s most world-famous black-berried grape variety. Researchers have recently been able to trace back the origins of (or at least the first documented reference to) Nebbiolo to 1266, at which time the grape was called Nibiol. This makes Nebbiolo one of the oldest grape varieties in Piemonte. While Nebbiolo is definitely an Italian indigenous variety, doubts still remain as to whether it originated from Piemonte or Valtellina (a mountainous district in the neighboring region of Lombardia, where Nebbiolo is still grown nowadays and locally known as Chiavennasca). 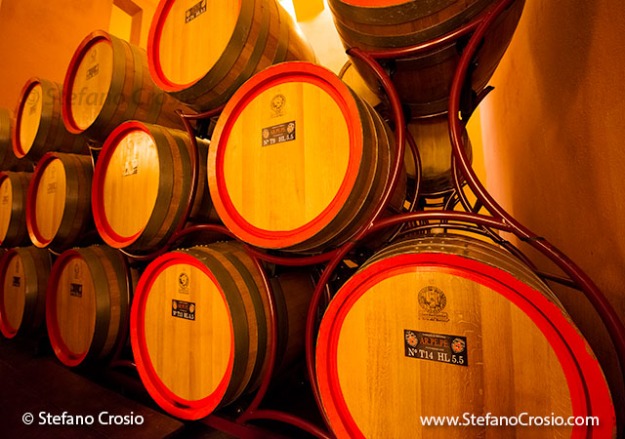 The wines of Valtellina are not very well known to the general public, but they resonate with Italian wine connoisseurs because those wines that are made by serious producers are fabulous Nebbiolo-based reds, that pack tons of quality and structure, are suitable for long-term aging and still can be had for significantly less expensive prices than their better-known counterparts from Piemonte.

Interestingly enough, 2013 marked the first year in which a wine from one of Valtellina’s top producers (Mamete Prevostini, Valtellina Superiore Sassella “Sommarovina” DOCG 2009) made it into Wine Spectator’s Top 100 Wines of 2013 (in 82nd position – congratulations!): perhaps this will contribute bringing the wines of Valtellina more into the limelight with wine aficionados.

On the next post, we will focus on one among my absolute favorite Valtellina producers: Ar.Pe.Pe. and on a tasting of certain of their wines. On the last post of this mini-series, we will then publish an interview of Ar.Pe.Pe.’s enologist and co-owner, Isabella Pellizzatti Perego. Stay tuned! 🙂 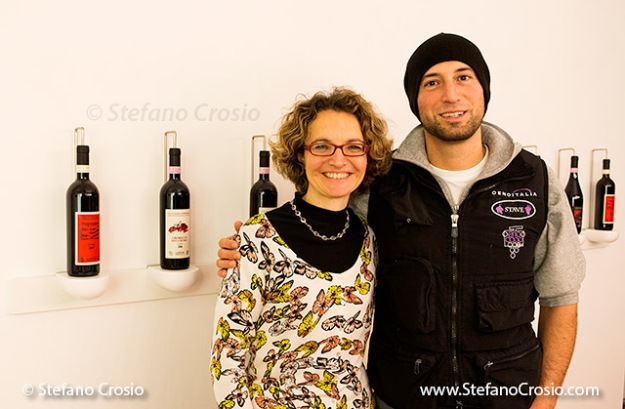 8 thoughts on “Meet the Maker: An Introduction to Valtellina’s Mountain Nebbiolo and Wines”